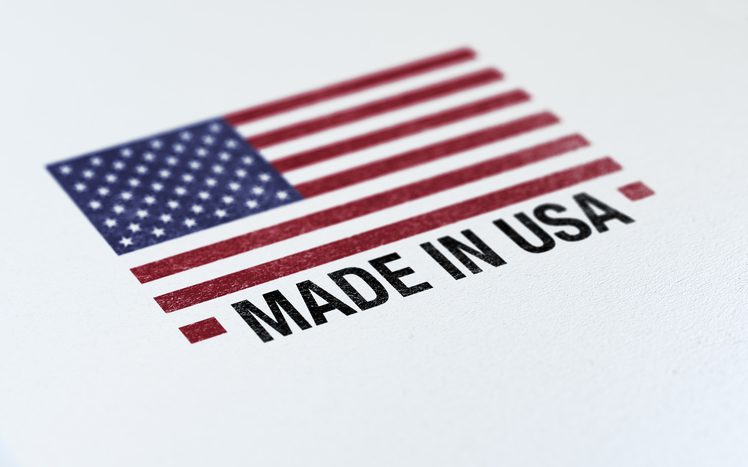 Qui tam lawsuits under the False Claims Act have long been an important tool in combating Buy American Act fraud and related Trade Agreement Act and customs law violations. Recent statements by President Trump suggest that these types of whistleblower cases will become even more important under the new Administration.

Thus, on April 17, 2017, the President announced that “we’re going to do everything in our power to make sure that more products are stamped with those wonderful words: ‘Made in the USA.’” And, the very next day, the President issued an Executive Order requiring that:

• Every agency shall scrupulously monitor, enforce, and comply with Buy American Laws.

Buy American Act and related transgressions historically have come to light when qui tam whistleblowers from the wrongdoer’s industry come forward, sometimes to sue a competitor not willing to play by the rules. For example, VSG brought a suc 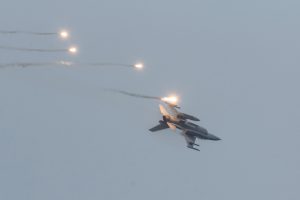 cessful qui tam lawsuit alleging that a defense contractor mislabeled Chinese magnesium powder to avoid customs duties, and then lied about the magnesium powder’s origin when supplying it for use in U.S. military flares. The flares were designed to divert heat seeking missiles from military aircraft, and it was important to the Army that domestic suppliers of magnesium powder remain viable to meet the Army’s future needs. The whistleblower in the case was a competitor of the wrongdoer.

In 2009, Congress amended the False Claims Act to make the law more available as a remedy against those evading customs duties or working as subcontractors on government contracts. We can now expect to see an even greater interest on the part of the Government in investigating and intervening in qui tam cases grounded on violations of the Buy American Act, other laws regulating product origin, such as the Trade Agreements Act, the Berry Amendment, and the American Recovery & Reinvestment Act of 2009 and the customs laws.

How can we help? Call us for a confidential conversation.